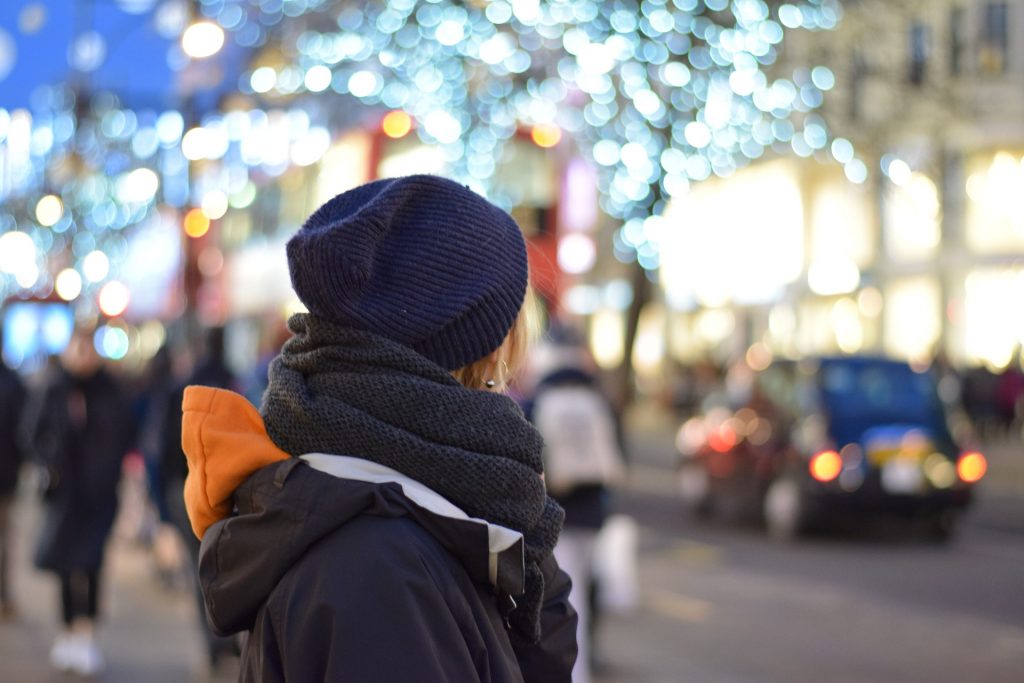 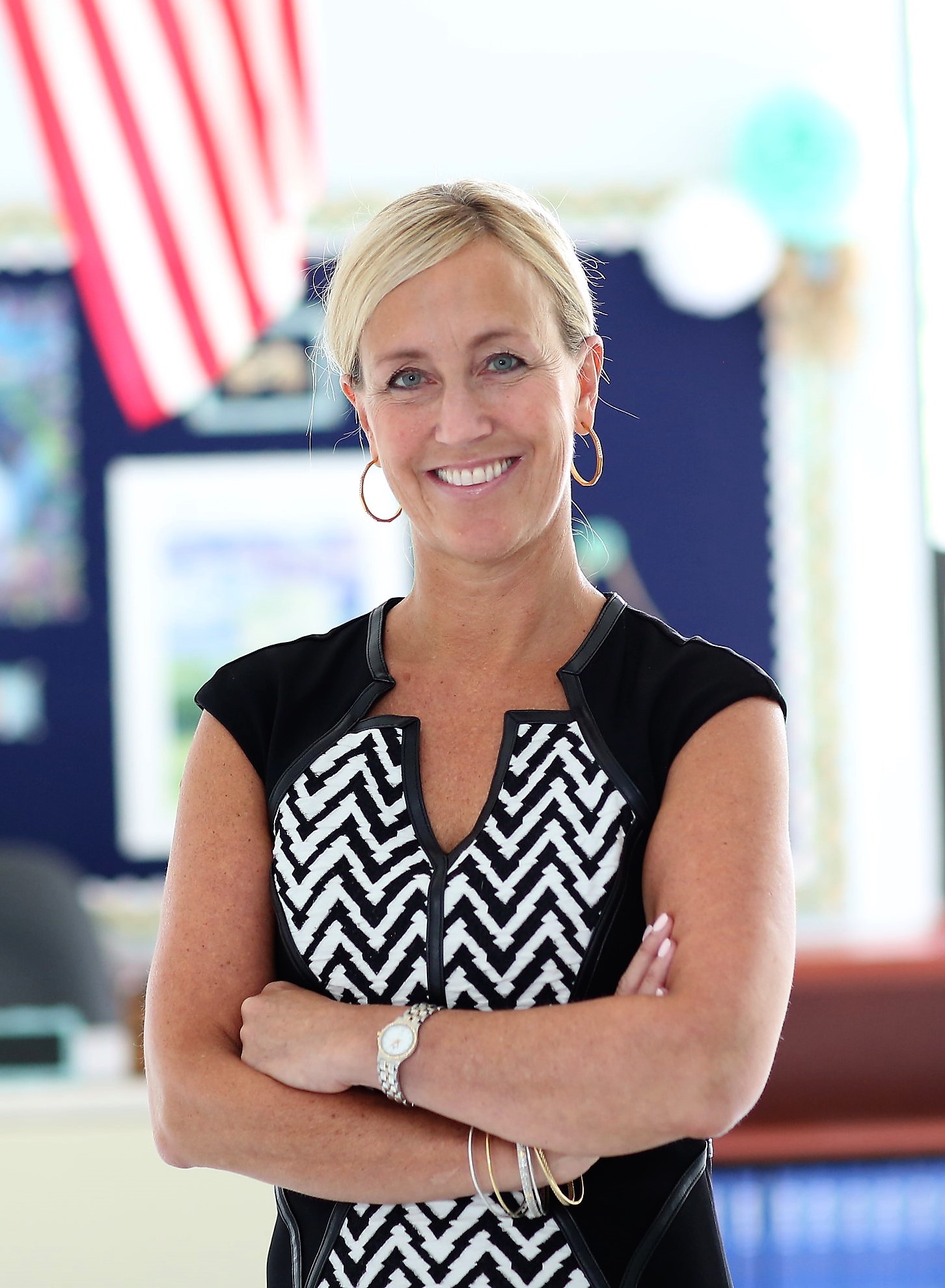 Fulfilling Liberty’s vision requires cultural engagement. What are Faith and Goodness if they aren’t exercised outside of the walls of the school, church, or home? What good is Truth if its defenders are silent or unprepared to speak and share it? How can the Biblical standard of Beauty influence the culture if those who know what it represents don’t exercise it themselves? It was this “living out” of Christianity that was central to its influence over the development and spread of Western civilization.

The last 100 or so years, however, reflect a rapid and steady march towards secularism. Os Guinness, in his book, Impossible People, quotes a philosopher who compares modern day western civilization with a cut flower. It was Western civilization’s Judeo-Christian foundation that brought forth the life-giving principles of freedom and equality for all. Just as a cut flower eventually wilts in the vase, separated from the Biblical foundation, Western civilization struggles to uphold these values in any meaningful way. And in fact, that is exactly what we’re beginning to see all across the Western world: a wilting flower.

Guinness, provides the obvious, but not so easy solution: graft the culture back onto its Judeo-Christian foundation. Who is best suited for that role? Churches certainly are critical, but more critically, it depends upon the individuals who make up the culture living and speaking Biblical truth in their everyday lives. While it may seem overwhelming to imagine shaping the culture as a whole, if our students view themselves as part of the culture, rather than helpless victims of the culture, then they can accurately view their role as culture shapers.

What does it look like to shape culture? From Liberty Classical Academy’s perspective it means to develop a passion and sense of urgency for the individual people who collectively make up the culture. Societal norms and traditions change over the course of time but are shaped through key influencers in media, education, government, business, law, etc. At Liberty, we desire that our students will become those key influencers in all different realms of culture. That they will move into places of influence and use the academic skills and understanding of Biblical principles to speak truth, beauty and goodness within their workplaces and peer groups.

Liberty Classical students have been given the unique advantage of an education that teaches them to think deeply and analyze issues of relevance. Building on this, students can then communicate their thoughts and opinions in an engaging and persuasive manner. Combined with training in logic and reason, students have powerful culture-shaping tools. Certainly powerful enough, that when exercised with grace and respect, allows the student to wield great influence and shape the culture in the process.

Liberty desires students not only develop themselves academically and spiritually, but also develop a genuine faith. Faith forms compassion and a sense of responsibility to influence their world for Christ. Cultural engagement enables Liberty to fulfill its purpose, classically educating moral leaders who impact the culture for Christ.

Subscribe!
Posted in Blog Post, Body of Values
0
0
Your Cart
Your cart is emptyReturn to Shop
Continue Shopping
Scroll To Top