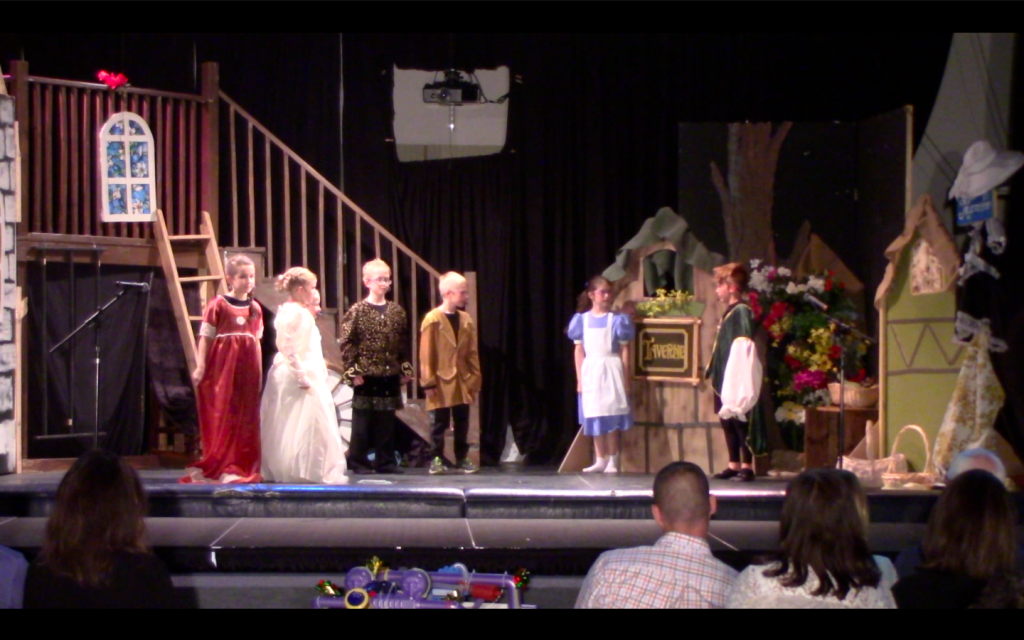 The story is told of a theater in the first century, run by the Romans, that was put up for sale by its owner.

The building likely boasted of some of the same artistic and architectural splendor of many structures from that time. Considering Rome’s appetite for beauty…and its tendency for excess…it was a place truly built for the arts, being made available now to the highest bidder.

That highest bidder put in its offer. And with that, the deed for the theater, with its ornate architecture and platform for performance, was transferred to the ownership of the 1st-century church. The church took control of the property and began the renovation for the theater’s new function and purpose.

Would it house great performances, displaying the creativity of a loving and living God? Would it be a stage for choruses of praise?

It would become a pig farm.

And it is this story, and this action, that fuels the fire that burns inside Liberty Classical’s theater and performing arts teacher, Kimberly Kokx. She knows that the arts could have had a completely different role in the Church, and ultimately in the broader culture, if the theater would have continued to run.

The arts have fueled Dr. Kokx since at least the 7th grade, when she joined a school that emphasized them. In that school, she found a place where learning made sense. Even math was in reach as she began to view learning through the lens of creative expression. As she grew, so did her love for the craft as well as her passion to see it restored. 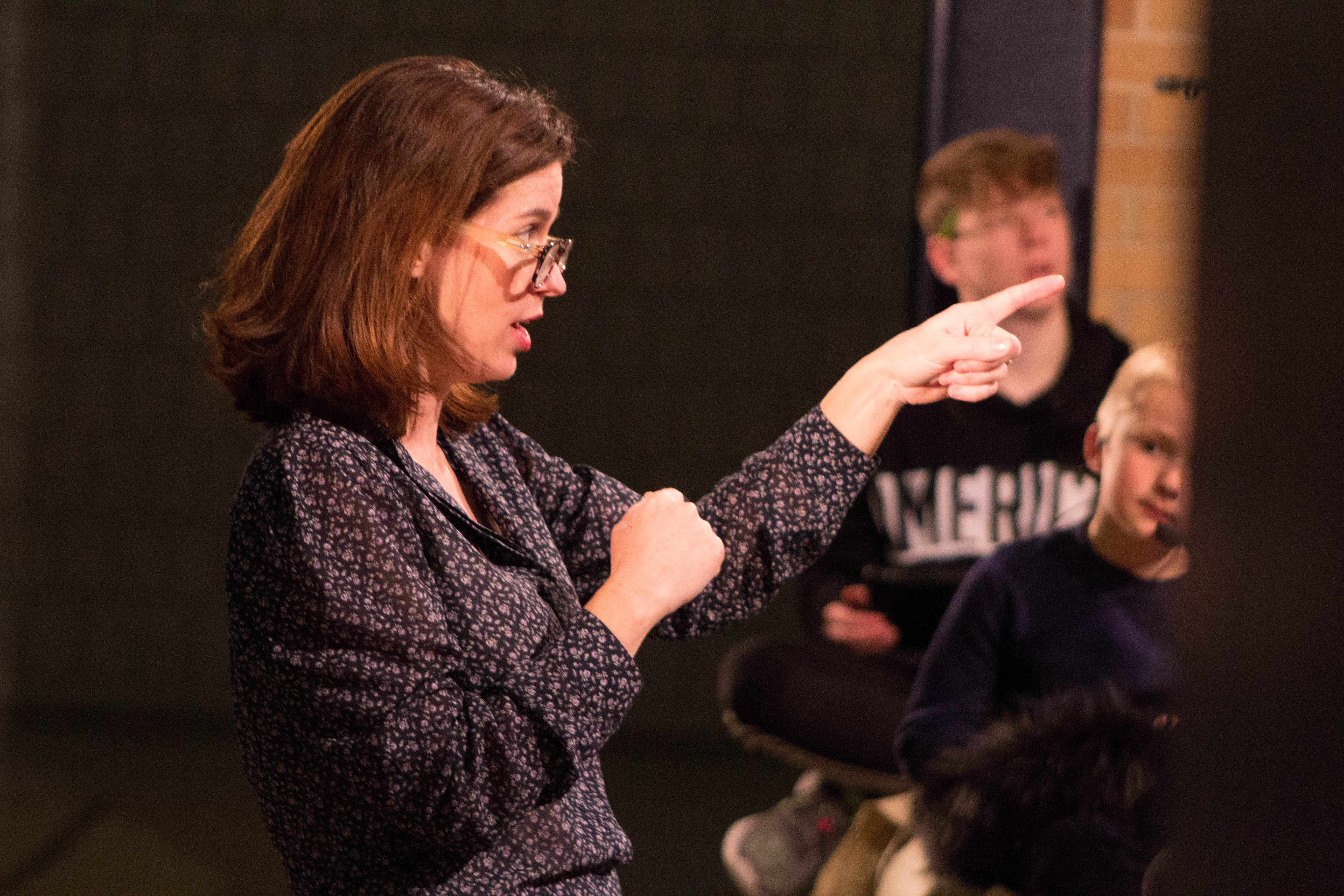 Dr. Kokx preparing 1st and 2nd grade students for their performance of The Jungle Book

Dr. Kokx studied art and performance throughout her education and career, and recently finished her PhD. She led a performing arts academy for more than 15 years and has worked in theater and drama in a variety of capacities. Now she has shifted her focus to Liberty Classical. From Mulan to Les Misérables, from Kindergarten through 12th grade, she is successfully building a theater program that is as sophisticated as it is challenging.

Her philosophy of teaching? Give students a safe place to look a bit goofy. Don’t ever make fun of someone who’s breaking through their fear and learning to be creative. Help them break through by letting them hear feedback. And don’t be surprised by guys being macho. Give them time, and be patient. They are creative. They just need to be trained.

The arts, after all, can be among the more difficult expressions for students. Give them a math test, and they can point to a formula. Give them a basketball, and their success is measured on scoreboards and stat sheets. But with art, it’s different. It’s vulnerable. It’s more personal, and therefore much more threatening. 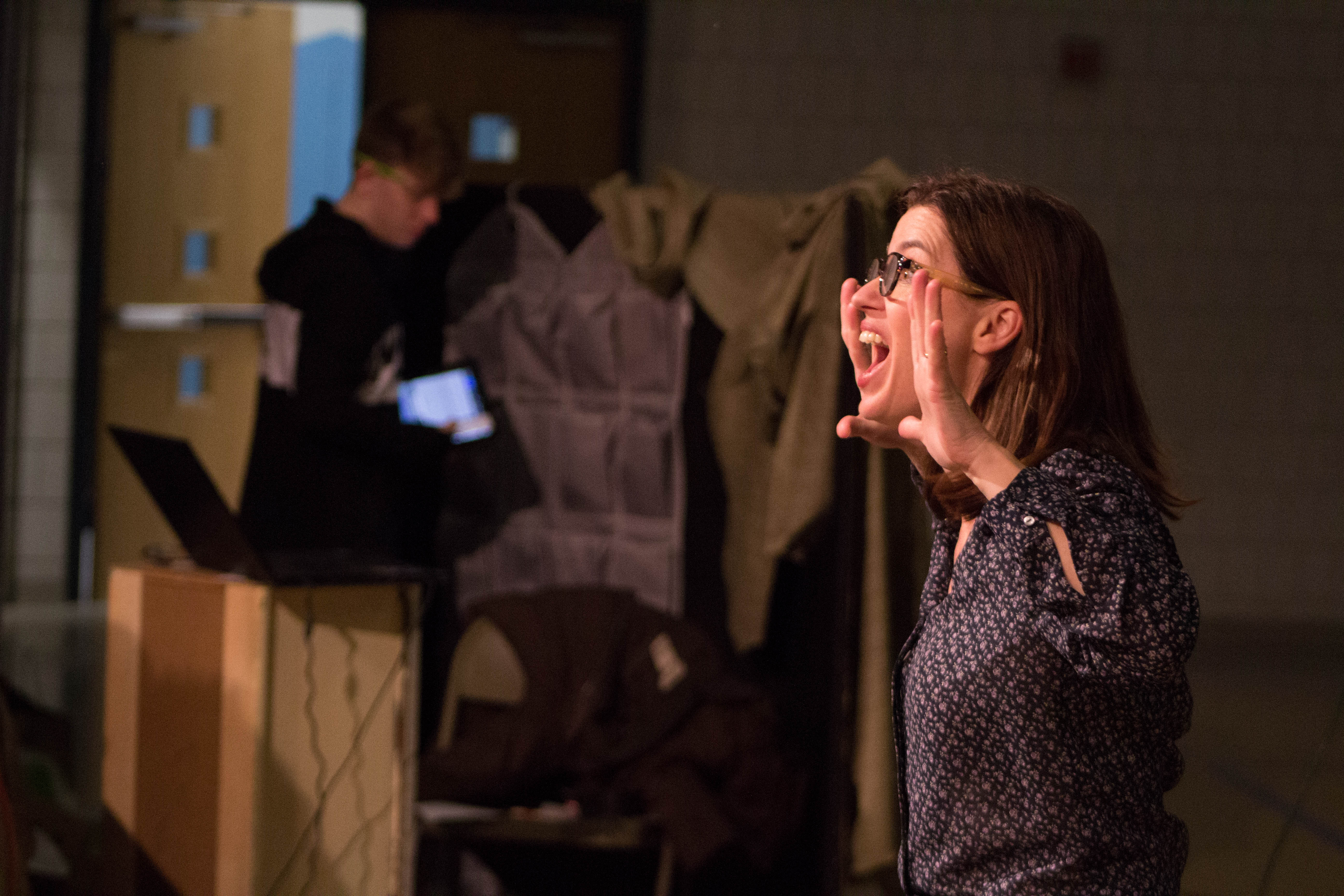 But Dr. Kokx isn’t intimidated. “Everyone has within them the ability to be creative,” she says, “and it is my job to get them to break through; to own a performance and really become that character; to help them take the risks of acting, dancing, or singing, and to do it with energy and passion.”

After she says that, she takes a breath. It’s as though she has to slow herself down before her passion for this overwhelms her.

What we see happening at Liberty Classical is something altogether beautiful. Dr. Kokx, with her contagious, boisterous energy, with her command of a room, and with her unapologetic passion for young people, is redeeming a pig farm.

She’s taking the arts, what many Christians are casting off as a lost cause or a worldly pursuit, and she’s pointing to the Creator of Beauty. She is hearing beauty in a cacophony of children and creating order amidst its chaos.

And perhaps that theater turned pig farm will not have to be the end of the story.

Notes from our Headmaster

Tidings of Comfort and Joy

There’s Just Something About Being Together