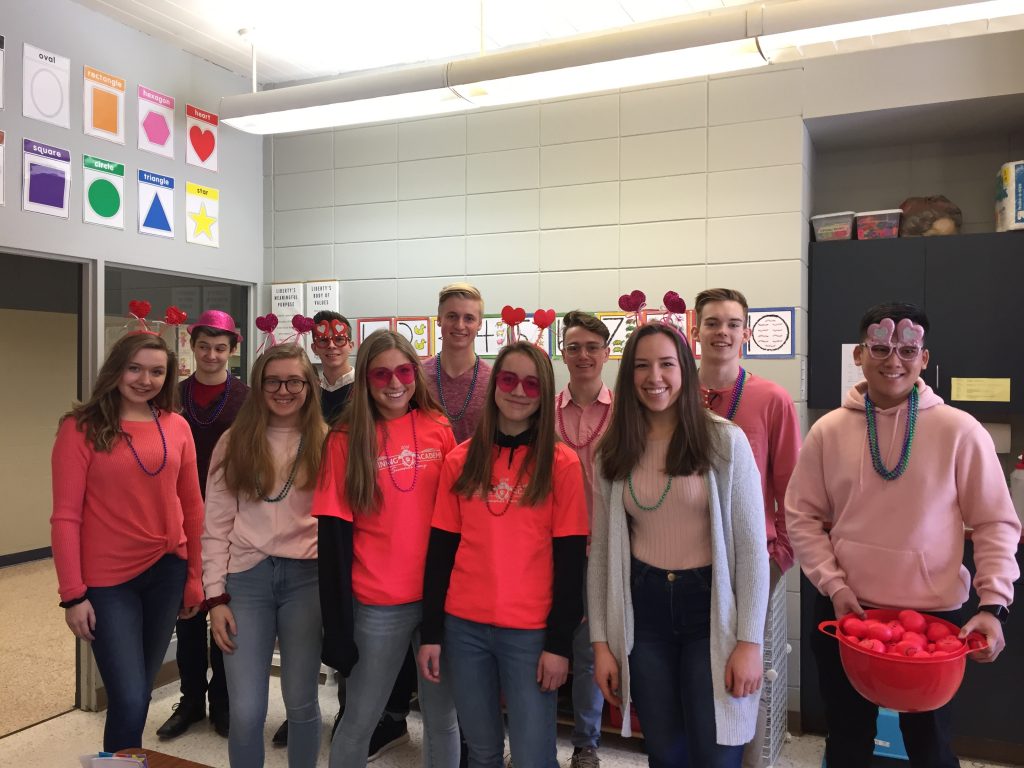 Did you know that Valentines Day was named after St. Valentine? Yeah. You probably knew that.

But did you know that there are a few different candidates for who this modern holiday is named after.

The story is told of Saint Valentine, a 3rd century Roman priest who was known to perform secret weddings. Emperor Claudius II had outlawed marriage because he believed unmarried men made better, more committed soldiers. As an act of defiance against the Emperor and his attempts to dissolve a God-ordained institution, St. Valentine the Roman Priest would keep the institution alive and bring young lovers together in marriage. When his rebellion was discovered, Claudius II ordered that Valentine be put to death.

Some accounts of St. Valentine attribute the holiday to St. Valentine, the Bishop of Terni. He was also credited with secret weddings. But probably more detrimental to his relationship with the Emperor Claudius II was his involvement with helping Christians escape Roman prisons. One legend of this saint tells of when he healed his captors daughter of blindness and as a result brought many to faith in Christ. Another tells of the first “valentine card” ever sent, when he, just before his death, sent a note to his jailor’s daughter that said, “From your Valentine.” His loyalty to Christ and not to the Emperor cost him everything.

St. Valentine Candidate 3: A Mashup of Other Valentines

Some historians insist that the real “St. Valentine” was some other Valentine during the reign of Claudius II, Emperor of Rome. It's some combination of every story and legend told of St. Valentine. He is the Saint of Epilepsy in the Catholic tradition. He healed. He brought young lovers together, defying the demands of tyranny. And he too was beheaded for the compassion and aid he offered to persecuted Christians in Claudius II’s empire.

Secret weddings. Heroic acts on behalf of persecuted Christians. The healing of the blind and a message of salvation.

Whichever St. Valentine identity you consider the most legitimate, the story of his posture against evil and his commitment to God’s view of Truth, Goodness, and Beauty is inspiring. Whether performing secret weddings for those young and in love or providing help to those being persecuted by a harsh and evil Roman empire, St. Valentine’s inspiring legacy - and martyrdom on February 14 - is the original source of our celebration...as we eat those little candy message hearts and send singing telegrams to those we love.