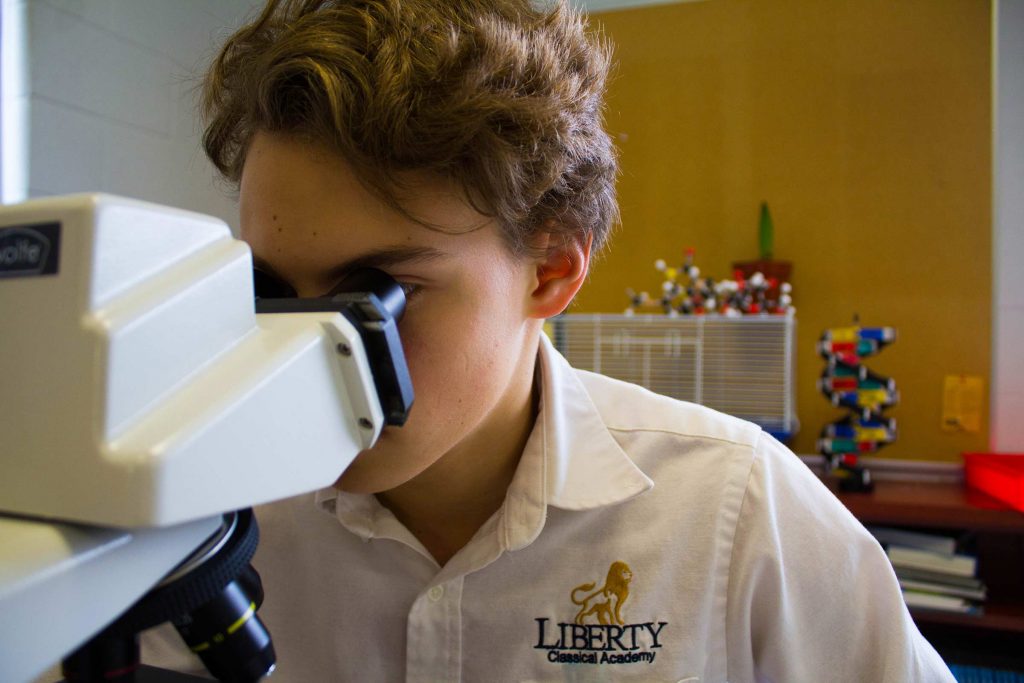 The Role of Technology in Building the “Best”

Technology has become a part of us. Sometimes literally. And it has taken on the form of both the race we are in and the reward we are after.

We want to have and to know the latest and greatest in technology. We want to be perceived as the most relevant, the most innovative, the most advanced. If we feel we’ve accomplished it, we instantly ache with the realization that an updated phone or watch will soon be released. We wear it, we connect to it, and we are tethered to it. We rely on it in the most mundane ways. We stopped planning ahead because now we can text or use GPS. We stopped writing, because now we can type. And of course we don’t worry about speling. 🙂

It’s not all bad. As a culture, we are seeing tremendous advancements in communication. Families who are separated can stay connected. We are making exponential strides in medical technology, improving quality of life and removing obstacles. We are solving the water crisis and are engaging vigilant citizens to address global crises.

So the pressure is on. Become the best. The most relevant. The most innovative. The most advanced. Change the world.

But that’s not the whole story

Years ago, when Steve Jobs was unveiling the iPad 2, he gave the world a tremendous gift: a glimpse into Apple’s psyche and dominance…into the core values that sustain their ambition.

“It’s in Apple’s DNA that technology alone is not enough — it’s technology married with liberal arts, married with the humanities, that yields us the results that make our heart sing.” –Steve Jobs

“Technology alone is not enough.”

As we consider the implications and role of technology in education, we are forced to address this assertion.

It would seem that, despite Apple’s dominance in the technology space for the past decade or so, we still aren’t quite sold. The phrase “technology in the classroom” remains a marker of success and innovation, giving indicators to parents of a school’s impact and relevance. It gives parents an answer to the question of “Is my child being prepared for the real world/for a career?”

But technology’s presence in a classroom or a curriculum is not an indicator of relevance. Is being “the best” with technology accomplished by making everything come from and point to technology? Is technology the race and the reward? If so, then we can dismiss Jobs’ statement. If not, then we must consider, “What does it take to be the best in the classroom?”

A liberal arts education, the kind that Jobs referenced in 2011…the kind talked about in this brilliant article by Fareed Zakaria…does not dismiss technology.

In an educational climate where education is becoming increasingly more utilitarian and pragmatic, and where the humanities are seen as peripheral or outright irrelevant, Liberal Arts education is seeking to calibrate all of us. After all, the liberal arts do not stifle creativity, innovation, and brilliance. They fuel them. They infuse students with an eye for beauty, a source for innovation, and a framework for brilliance.

So that leads us to our question: What should technology’s role be in a student’s life?

That is a conversation that we are having at Liberty Classical.

We argue that students who are taught within the liberal arts are equipped with more tools and prepared for more opportunities than any other student. When students learn on a spectrum from cursive handwriting to STEM-inspired innovation, and when they are given the fundamental tools for critical thinking and logic, they begin to ask better questions and engage in better dialog. They begin to identify problems and address them. They begin to conceive of themselves as problem-solvers, and the problems they are solving are relevant. The issues they’re addressing have implications.

Technology is a part of culture, and must therefore be a part of education. But it cannot exist on its own. We depend upon its advancement for our future. And it only advances through the innovative and hard work of builders, creators, and thinkers.

So the conversation must continue. Technology in a student’s life is a reality that must be addressed. But how we understand its role and its potential has everything to do with what we are trying to build.
So let’s build good thinkers.