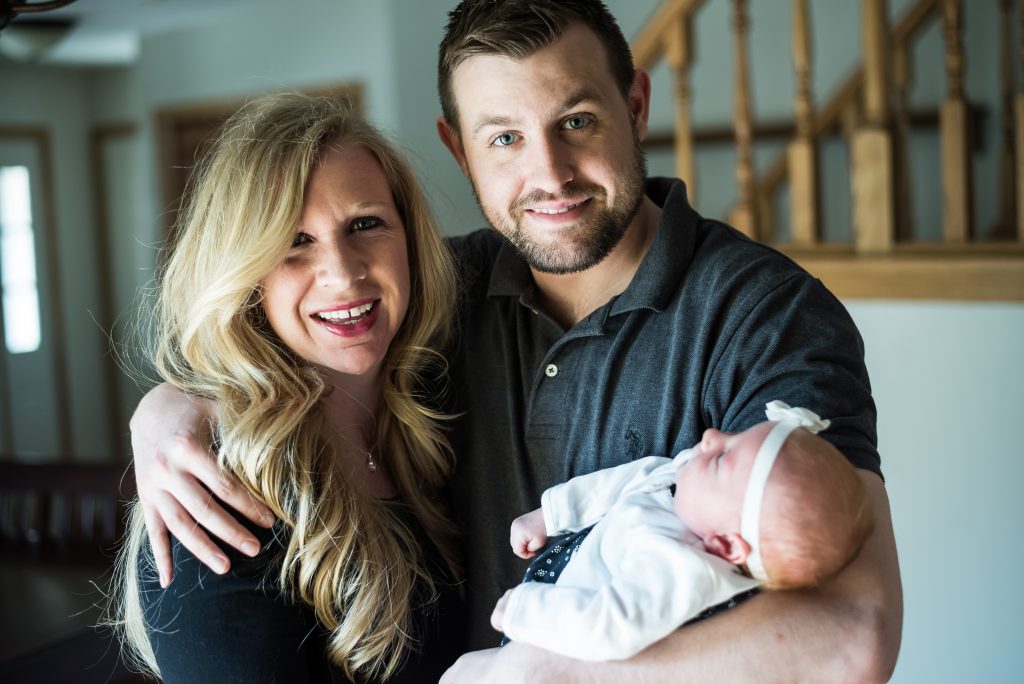 When Brent Fischer joined the faculty of Liberty Classical Academy, it was in the middle of a series of changes and new things in his life. He and his wife, Anna, just had a baby girl 6 months ago. They’d just bought a house. He’d just returned from teaching in Liberia. He was contemplating his calling to plant a church in the Twin Cities. And he was ready to find his place for the next chapter of life. He’d always seen God’s hand at work to guide him, and so you don’t get the sense that he was terribly worried. But the changes were happening, and he was ready to see where he’d land.

Brent Fischer grew up a pastor’s kid (PK) in Grand Forks (along with some time in the Twin Cities). He, probably like many PK’s, accepted the basic truths of Christianity until he didn’t anymore. He began to ask harder questions and wondered if his faith could respond intellectually and practically to the dilemmas, the real struggles and pain, he encountered. He started to fear that it couldn’t. Until he encountered Jesus.

From there, his life and then his education took him different places and included a unique blend of music and theology. He was a bit of a wanderer. And as God continued to soften him and pursue him, he began to come alive. It was then, in his early 20’s, that he discovered something that few of us discover…at least something that few of us discover in our early 20’s.

He discovered who he is

Mr. Fischer doesn’t hesitate to challenge students to a friendly sports game and he’s always happy to join in on some 5th grade banter. He’s an amazing drummer who can also passionately unpack the teachings of Jonathan Edwards or Charles Spurgeon. He talks to students about what it means to live a life that inspires…and then he offers them glimpses into his journey to show them that it’s possible.

You’ll realize quickly in talking to him that Mr. Fischer is driven by something within him. It’s bigger than a desire for a job or a passion for teaching. It’s bigger than what most of us mean when we talk about “calling.”

Mr. Fischer will do what needs to be done. He waited tables for years…even until a few months ago. He feels called to preach Truth, to build community, to be salt in a world that is growing terribly bland with sin; to be light in a world that’s gone dark.

Because this man knows who he is.

He knows what he’s put on earth to do, and it’s about more than his vocation. Those who walk beside him and learn from him can see he is an academic heavyweight and yet a spiritual child. He is driven to see people become intimately acquainted with Jesus because that’s what saved him from the nonsense and nincompoopery of half-hearted living. He knows who he is, and that’s why he’s able to be a bit of a utility player here at Liberty Classical.

Mr. Fischer, after all, is working with kids in all different subjects at all different ages. He’s serving as the 5th grade TA. He leads students in discussions, in line down the hall, and in recess. He teaches logic to middle school students and the Gospels to 9th graders. He has even developed and is teaching a class on leadership for the upper-school called “Leadership I” that’s based on the leadership of figures like Wilberforce and Churchill. (As an aside: If your upper school student hasn’t signed up for this course, make it happen for them. These students are having the kinds of honest conversations about character and purpose and life that we all desperately needed at their age. And they’re having the conversations with a teacher who believes in them and wants to help them discover what they’re truly capable of when they come fully alive.).

At the end of the day, he’s not just interested in training people to be hirable at a job, and that’s why we’re glad he’s here.

All truth is God’s truth. It’s a mantra that Mr. Fischer lives and works by. And his job, as he defines it, is simply to help students discover that. If they find the Truth, it will set them free…and maybe then they can be salt. And light. And maybe they’ll learn who they are.

Please fill out the form below to place your bid.
0
0
Your Cart
Your cart is emptyReturn to Shop
Continue Shopping
Scroll To Top