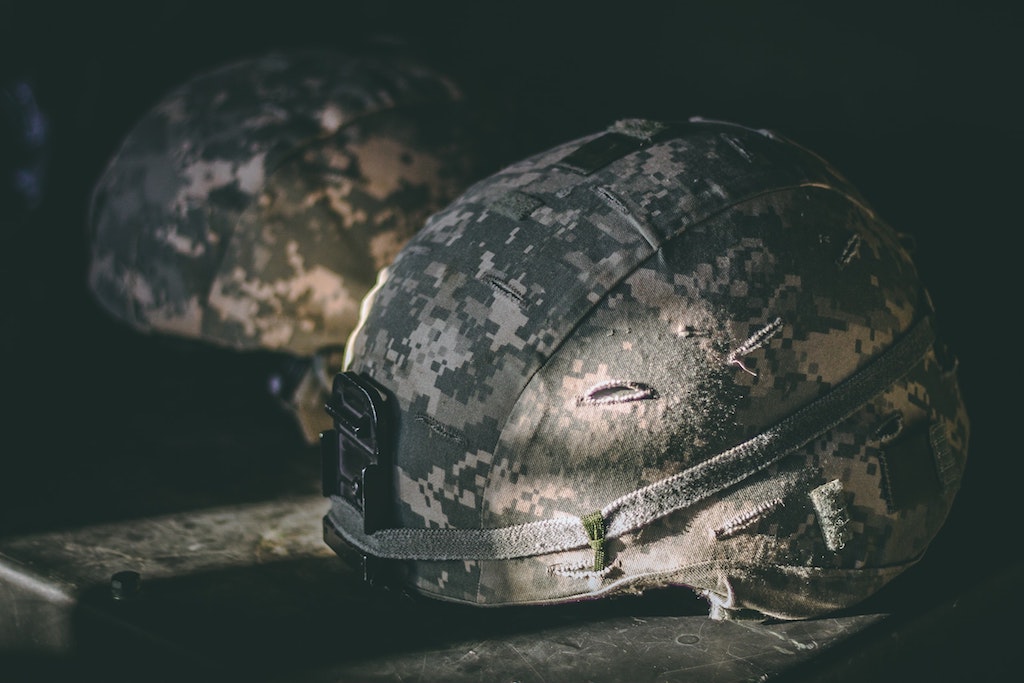 Woven within the language and foundation of Liberty Classical Academy is a core value that can be easily overlooked and often misunderstood, particularly in times like these. 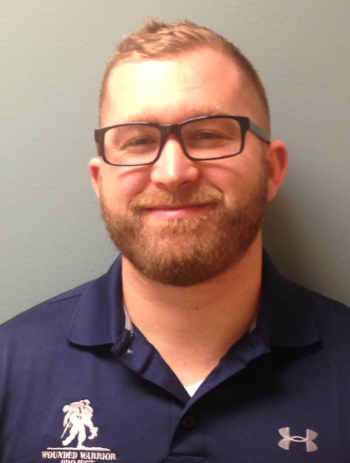 I spent just under an hour with Dan Hanson, a Liberty dad, a veteran, and an Outreach Specialist with the Wounded Warrior Project. He embodies that Wendell Berry quote that says something like, “Telling a story is like picking up a handful of sand. There’s always more you could have grabbed.” He’s experienced a lot. He’s seen more.

Dan comes from the kind of working family you hear about or watch documentaries about. He’s one of three brothers in the Marine Corps, has a brother in the Navy, and another who is a firefighter. His mom was in the army; his dad was the fire chief for the city of St. Paul. When Dan was active duty, he was deployed multiple times to some pretty tough spots. Like…the worst-of-the-worst type places. The stuff he experienced changed him forever, and almost cost him everything.

But sometimes, the war never ends.

Dan has dedicated his life after military service to those who dedicated their lives to it.

He works with soldiers and veterans, helping them connect with each other, with programs, and with resources that will help them assimilate into a world that doesn't understand them anymore. He helps those who are fighting the demons of suicide, helping them find their voice and then use it. Sometimes it means he’s playing board games with them or listening to music. Sometimes he’s asking simple questions that many would be too nervous or insecure to ask. Questions like, “Are you thinking about suicide?” He’s listening. He’s empathizing. He’s giving them stories of hope and reminding them of good things around them.

Dan’s life has been impacted personally, drastically, and tragically by suicide. He has watched brothers and soldiers who felt alone let the battle have its way.

And so now, he fights.

Dan is fighting a very different kind of battle now. He's still alongside other soldiers and still living the realities of war. But the question of how to help soldiers going through the viciousness of a war that’s still waging in their minds is a tough one. For Dan, you get the sense it's personal. Not just because of those he has loved who he's lost. But also because each person's fight is different. Each story is unique, each person needs to be heard, and each life wants to mean something.

What can we do?

If we haven’t been through war and seen what our soldiers have seen and been where they’ve been, it’s going to be hard to empathize. On the other hand, this doesn’t mean we can’t do anything. Dan reflected with me on a time when he used to see people approach a soldier and say something simple, like, “Thank you for your service.” He remembers when serving in the military wasn’t attributed to political or ideological loyalty but rather to heroism, self-sacrifice, and even privilege.

As citizens of a country where soldiers volunteer to fight on our behalf, let’s build a habit of gratitude for our soldiers. When we see them in uniform, let’s thank them. Let's demonstrate it to other citizens and to our children. Let's honor those who gave even when they didn't have to.

Not because we love war. Not because we agree with every political decision or believe that God loves America more than He loves other nations of the world. Not because of our politics at all, but because soldiers volunteered. They selflessly made a choice to put themselves in harm’s way. They sacrificed.

Many of them have experienced more than many of us will ever experience…and have seen even more.

To learn more about Dan Hanson, his story, and his role with the Wounded Warrior Project, click here.