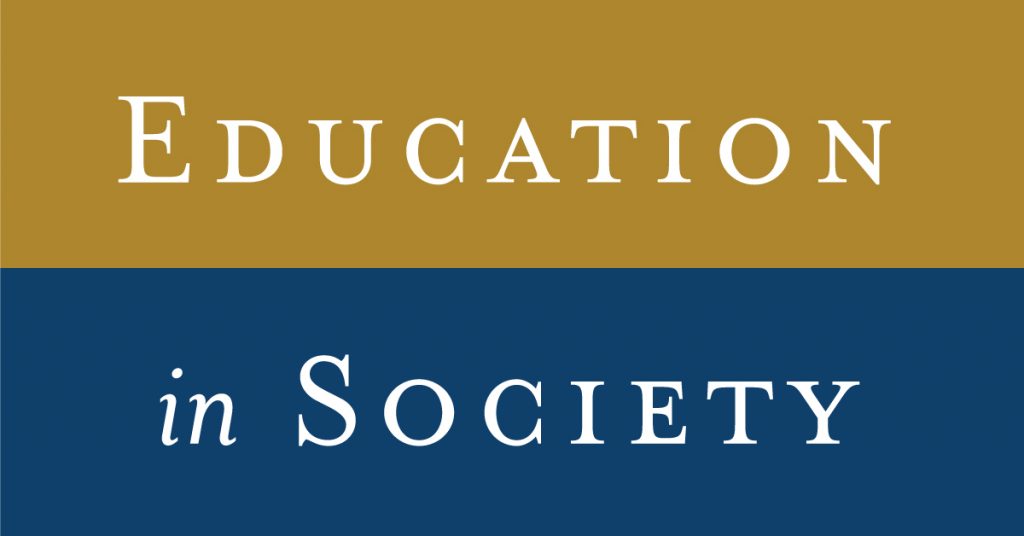 Zahra's Story: Her Family's Journey Out of Afghanistan

Born in Maidan Wardak, Afghanistan, Zahra is the youngest of 8 children. She has 4 sisters and 3 brothers. Her family is Hazara, the third-largest ethnic minority group in Afghanistan and one of the most-persecuted groups of people in the country. When the Taliban collapsed in 2001, her family moved to Kabul—Afghanistan’s capital and largest city. They remained in Kabul until the Taliban took over the country again in August of 2021.

Zahra’s interest in studying abroad came after two of her older sisters moved to the United States for their undergraduate studies. She decided to pursue an education in the U.S. for herself, and one of her sisters began helping her by filling out applications and by reaching out to friends and connections who would visit potential high schools to garner opportunities for Zahra. Through that process, she was connected to Liberty Classical Academy by her sister’s good friend, and she began the application process to attend Liberty soon after. Zahra spent four years at Liberty Classical, and graduated in June of 2019.

After graduation, Zahra returned to Afghanistan to be with her mother, who was not in good health, and to see her family whom she had not seen in four years. She remained in Afghanistan for nearly two years when the Taliban invaded the country in August of 2021. Knowing that Afghanistan was no longer a safe place to live, Zahra and her family began their journey out of their home country. They were evacuated on August 25th, 2021.

She will share her journey out of Afghanistan for our Education in Society series, and we are happy to report that today, Zahra resides in New York where she attends Bard College.